Sometimes our cellphones work very slow since too many applications in it. But the Samsung Galaxy S7 Edge have several ways to overcome them. Usually, most of the people delete of an application that appears to slow it down on the phone. There is a hidden trick for you to solve the problem. To improve performance on your Galaxy S7 Edge follow these few simple steps:

Steps to Improve Performance  and Speed Up Galaxy S7 Edge

This will allow developers hidden from the settings menu. We will help you to accelerate your Samsung Galaxy S7 Edge. You will see a prompt that has been opened.

To further accelerate the performance of the phone, we had to change three quick setting about half the screen.

Turning these values until (the higher figure) you will see animations and screen transitions become very slow.

After you change from three settings in the blue box at the top of the value fell from 1.0x to 0.5x, open the application swipe through screens or do something all the animated and the effect will be cut in half it will make your phone work two times faster than before.

Another way to make it work faster is the long press anywhere on the home screen empty and manage windows of the house. Scroll over the “Briefing” which is an interesting application of news from various sources and turn them off. Now you can use your phone with a fast and slow does not work anymore.

To speed up your S7 phone you can also remove or deactivate some bloatware apps with this manual. 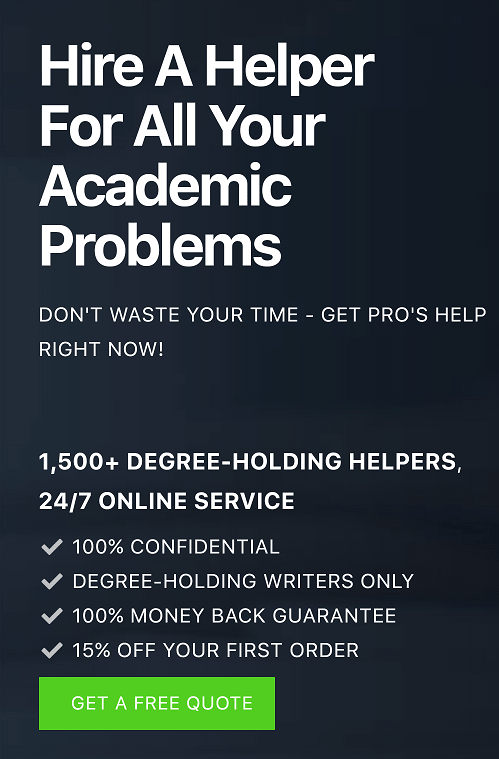